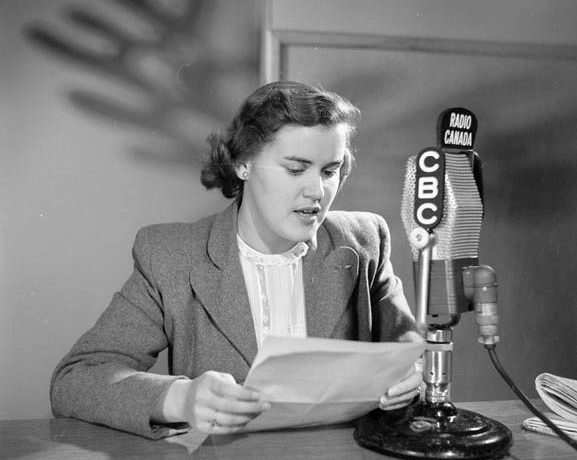 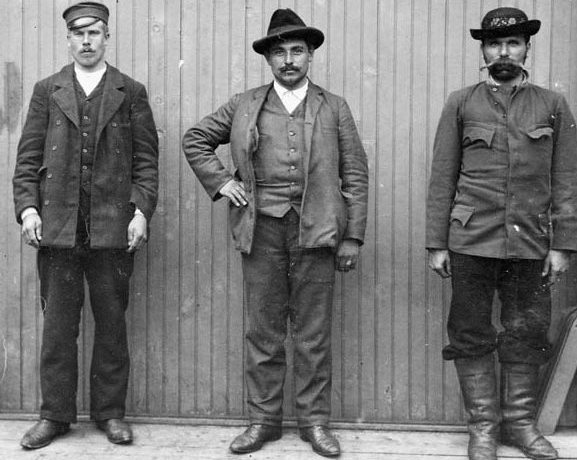 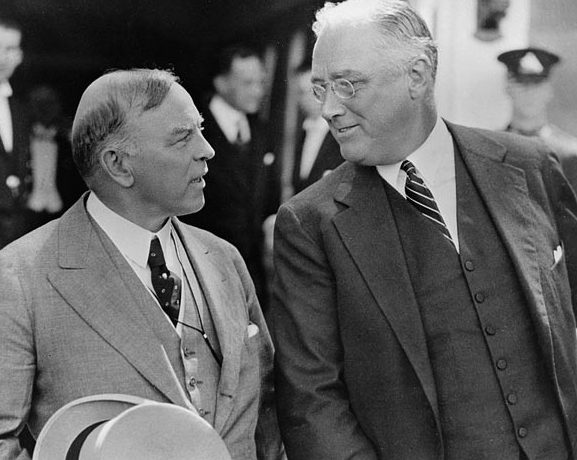 Sleeping Next to an Elephant: Canada and its Southern Neighbour 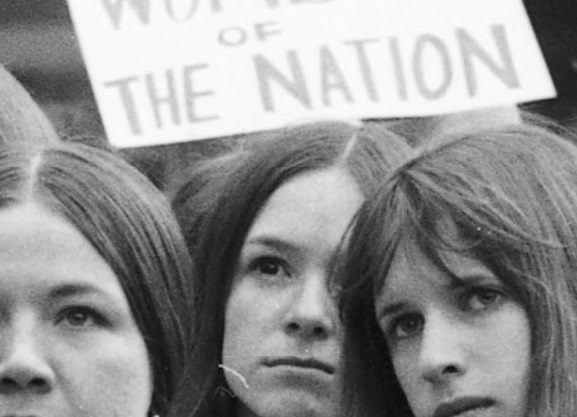 Gender, Sexuality, and the Criminal Code 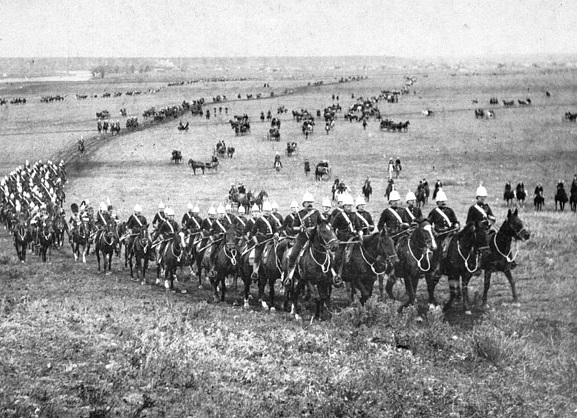 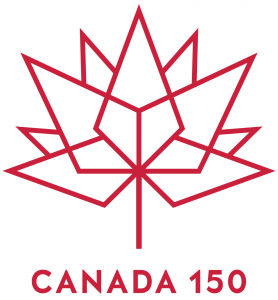 Consequences of Confederation is a 5-part video series featuring historians from York University. It explores a selection of outcomes of the 1867 British North America Act, the agreement among British colonies to form a new nation-state in North America. Confederation not only created the nation-state of Canada. It had tremendous consequences for the people who would come to live in that country.

This video series was produced with financial support from the Canada 150 @ York Fund.